safety padlock due to management functions, a padlock can be multiple keys, these keys due to the different functions and powers, so is divided into multiple, usually the key composition padlock security key management system:

Not open the key series: each safety padlock has only one key, lock and the lock can not mutually open;

Pass to open key series: making group safety padlock and safety padlock between can all be opened mutually and any one or more keys
can open all padlock in the group. Can specify a number of groups, groups and groups can not be opened to each other;

Different open universal key series: the specified group in each of the safety padlock dominated the only key, between safety padlock and padlock can not open each, but the master key can open within the group all safety padlock; custom groups, group between the master
key can not be mutual opening, but can be specified more high level manager key to open all groups within the padlock.

With the open universal key series: the group within the same group after the open key series, such as the need to specify a high level
supervisor to open all groups, can add the same as the universal key.

Safety padlock beam can automatically bounce, has left key function, while the ordinary civilian padlock is just the opposite;

Ordinary civilian padlock is generally a lock with a key, and general safety padlock padlock can multiple keys, points for managing locks and
lock;
Safety padlock often exposed in the acid-base environment, require special treatment, and general civil padlock is usually not. 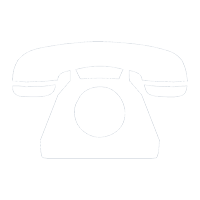 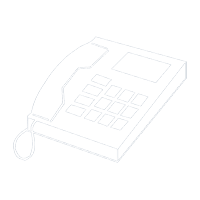